CSM Georgia was delighted this month to welcome the Head of the Adjarian Government Mr. Tornike Rijvadze and the Deputy Minister of Economy and Sustainable Development of Georgia Mr. Akaki Saghirashvili to the opening of its new offices in Batumi to celebrate the 20th anniversary of the company operating in Georgia. During the opening ceremony, the CSM flag was hoisted by our most experienced Masters Mr. Temuri Merkviladze and Mr. Levan Mjavia together with the youngest cadet Mr. G. Unaphkoshvili who is the third generation of his family to join Columbia. There were also speeches emphasising the important role that Georgian seafarers play in today’s shipping industry alongside reflections on the 20 year history of CSM in Georgia. Twelve seafarers who have served with the company since CSM first started operating in the country were also awarded tokens of appreciation for their years of dedication and loyalty. The celebrations, which included a toast to Mr Heinrich Schoeller, were reported on local TV channels. 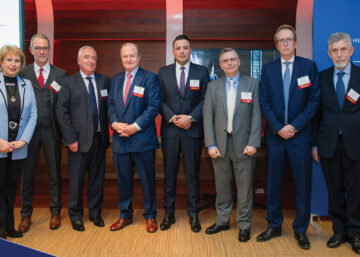 Thanks to all who attended yesterday’s 4th Capital Link Cyprus Shipping Forum held at the... 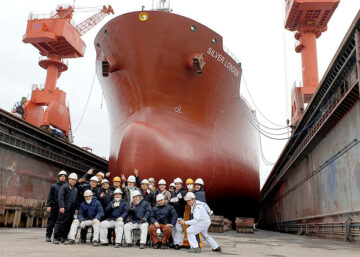 Another successful dry dock at Cosco shipyard in China, Shanghai by our CSM team.  Thanks... 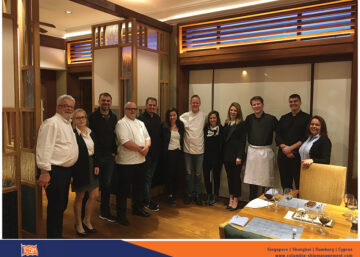 The Lindblad Expeditions Galley team was accommodated at Columbia Beach Resort Pissouri, Cyprus so they... 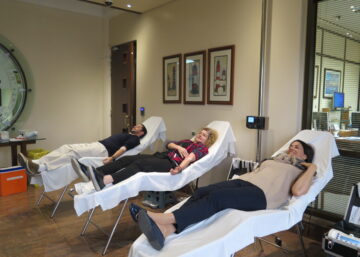 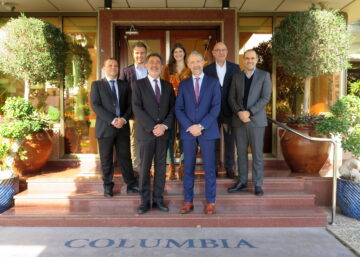 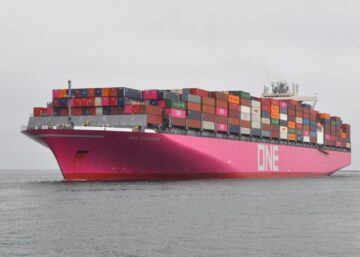 We are pleased to advise that three of our Columbia-managed vessels under ONE operation have...