Splash247: How shipping firms ought to focus on crews’ wellbeing

Splash247: How shipping firms ought to focus on crews’ wellbeingMarketing TeamApril 26, 2021September 15, 2021

The mental and physical wellbeing of crewmembers at sea and on dry land should be one of the key priorities for shipping companies amid the Coronavirus pandemic, according to Mark O’Neil, president of InterManager and CEO of Columbia Shipmanagement.

The human element – making sure seafarers are safe while aboard a vessel – now extends to the personal lives of crewmembers working in an “invisible industry”, O’Neil said, where mental health issues are on the rise.

O’Neil, speaking at Capital Link panel event on shipping in the post-Covid era, added that some seafarers feel forgotten about within their own industry, whether at sea for lengthy periods or stuck at home with no work because of the Coronavirus pandemic.

“We have 1.7m crew in shipping, but a recent report by maritime mental health specialists Mental Health Support Solutions shows that many felt no-one understood or recognised their needs while at sea or at home for months on end,” he said.

“Having a good contract, salary and the chance to go ashore were the key benefits for crewmembers when choosing an employer, but not anymore,” he said. “Their needs have changed, which companies must recognise if they want to hire and retain people.”

Food is especially important to crewmembers, according to Christian Ioannou, founder and managing director of MCTC. When visiting ships in 2012, he found that seafarers often ate sugary foods all day, affecting their physical and mental health.

But with more awareness around healthy eating, Ioannou said today’s crewmembers better understood the benefits of – and expected – a nutritious diet. “In recent years, there has been a shift in how people think about diet onboard,” he said.

The International Maritime Organization recently revealed a rise in calls from seafarers who are concerned about being stranded on ships for months on end due to the Coronavirus pandemic.

“Mental health among seafarers has always been an issue and organisations need to support them now more than ever,” said Christian Ayerst, CEO of Mental Health Support Solutions, which provides a 24/7 hotline for crewmembers to speak confidently to clinical psychologists.

“There has to be a concerted effort by companies to create a support structure for people struggling with their mental health. This is a long-term issue that requires a long-term commitment and investment, and the companies that do that will fare better than those who see mental health support as a box-ticking exercise.”

A more longstanding concern for shipping is the lack of recognition it attracts, despite playing a crucial role in transporting 90% of the world’s goods, according to O’Neil.

The sector hit the headlines in March 2021 when the Ever Given was grounded for six days on the banks of the Suez Canal.

But major disruptions aside, shipping generally slips under the radar of the world’s media, prompting O’Neil to call for greater PR to promote “this critical sector”.

“The industry isn’t doing enough PR to raise awareness of the work taking place in shipping, which, as we know, is responsible for transporting 90% of goods around the world,” he said.

The sentiment was echoed by Nigel Cleave, senior adviser at eLearning training provider OneLearn Global, who said that ‘No shipping, no shopping’ was the key message companies needed to push when looking to raise the sector’s profile.

“As an industry, we were off the radar until the Ever Given incident. To get more attention, we have to talk about the impact that no shipping would have on people’s ability to buy food and goods.”

We are pleased to announce the release of the CSM 2021 Sustainability Report.In this report... 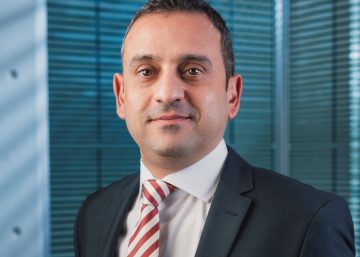 With over 40 years of experience and dozens of business centers aroundthe world, Columbia Shipmanagement... 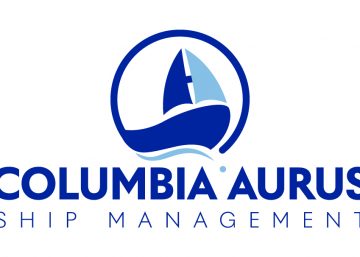 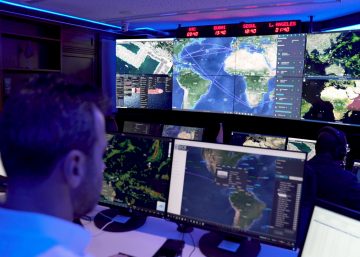 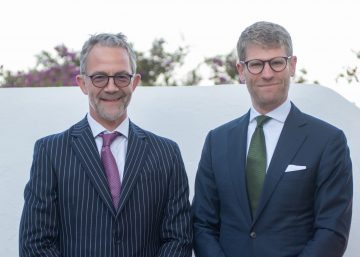 Columbia Finance Solutions (https://columbia-finance.com/) the financing arm of the Columbia Group, has strengthened the range... 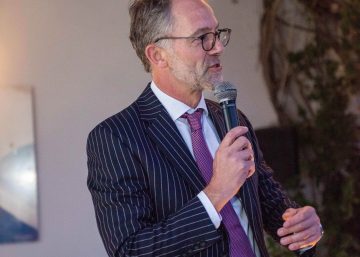 May 23, 2022May 23, 2022|BY ChloeColumbia Shipmanagement focuses on quality tanker management by launching the CSM Hellas Tanker Management Centre of Excellence

Columbia Shipmanagement (CSM) has fired the starting gun on its most ambitious industry collaboration project...