Women in Maritime: Expect Equality and Fear Nothing

Women aiming for successful careers in maritime should be more courageous, not worry about failure and expect to be seen as equals, a senior shipping executive has said.

Claudia Paschkewitz, Managing Director of ship manager Hanse Bereederung, believes women are treated much better now than when she joined the sector in 1989 – but feels more work is needed to increase gender diversity.

“Things have improved, although we’re still not where I think we should be as we need more diversity in the industry,” Ms Paschkewitz said during a session at the Women in Shipping Summit. The panellists were asked what when starting out in shipping they wished they knew about career planning, training and transition.

“I started as an apprentice in shipping and was thrown into a man’s world. There were no women in senior positions at my first company, which I didn’t notice because it was normal at that time. But I ask myself now, ‘Should I have questioned the balance?’”

Ms Paschkewitz wishes she had been more vocal earlier in her career. “Don’t be afraid to ask for things – speak up,” she said. “I wasn’t invited out to lunch or to go to industry events with male colleagues; I stayed in the office and answered the phones. I should have asked to be included.”

Like Ms Paschkewitz, Columbia Shipmanagement (CSM)’s Mark O’Neil has seen shipping become more diverse since he joined the industry in the mid-1990s. After a five-year stint as a British Army officer, Mr O’Neil became a maritime lawyer, and later partner, for international law firms in a legal career spanning 25 years. He then joined CSM where he is now President and CEO.

“Diversity in all its forms is such an important issue,” he said during the Women in Shipping Summit. “We have to be blind to difference – I don’t see a woman or man in front of me, I see a person and that’s the most important thing.”

When heading up a law firm’s maritime department, Mr O’Neil promoted two women in his team to partner. “Boy, did that make a difference to our partnership meetings, which were much more balanced and reasonable,” he said. “Before then, we had 18 partners in the shipping team and not one single woman among them.”

Today, there are more opportunities for women to secure senior positions in shipping, according to Mr O’Neil. He cites Ms Paschkewitz as an example of someone reaching the top after facing barriers earlier in her career. She and her peers in top-level roles now have the power to challenge gender discrimination and to help younger generations follow in their footsteps.

“It’s not acceptable for young women to be left out of lunch meetings or for their voice not to be heard,” Mr O’Neil said. “There is a responsibility on women and men in senior positions to fight the corner for the next generation.”

Women hoping to emulate Ms Paschkewitz’s success should be positive and see any hurdle as a challenge rather than an obstacle.

“Young people coming into maritime have to grab opportunities and be competitive,” said Mr O’Neil, who also urges caution when setting personal goals.

“We can’t all be winners; we can’t all rise to Claudia [Paschkewitz]’s position – and not everyone wants that, but there’s nothing wrong with being competitive and ambitious,” he added.

Mr O’Neil’s advice for women in maritime is to find something they love doing. “Work is often seen as something you don’t enjoy but have to do to bring in money. It should be fun; if it isn’t, ask your bosses about moving into another department or business area,” he said.

When starting out in shipping, Ms Paschkewitz believed that hard work alone would help her climb the ranks. Her advice for women planning to make their mark in maritime is to network and to be vocal when they want something.

“I should have paid more attention to networking with colleagues,” she said. “When younger, I was hesitant to connect with or talk to male colleagues, but it’s important to be interested in and know the people you work with.” 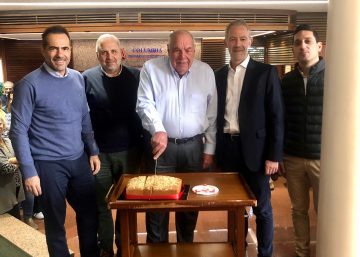 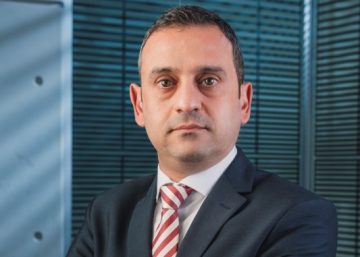 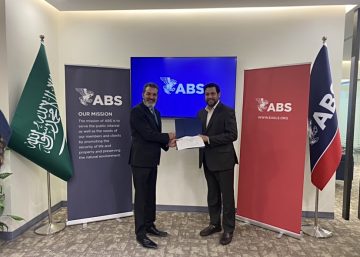 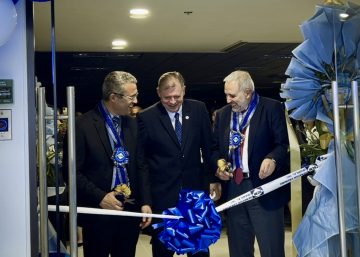 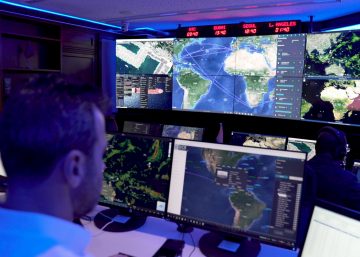